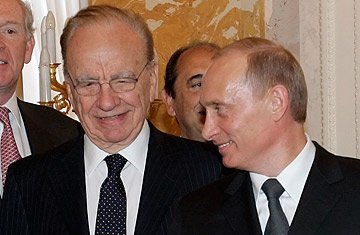 Maybe John Bolton’s old and new bosses wanted to have a word with him.

.@RandPaul calls John Bolton "a bad choice" for National Security Adviser: "My fear is secret wars would be developing around the globe." pic.twitter.com/MOeDPn10Pt