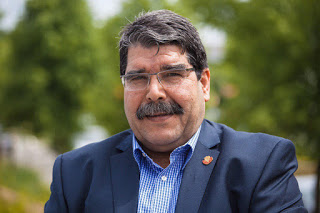 Though I’m not familiar with extradition law generally and in particular European extradition law, I will try to show some of the materials I was able to find online ahead of Tuesday’s 11:00a.m. hearing.

It appears that the Czech Republic is a member of the “European Convention on Extradition.”  So is Turkey.

Here is a link to the full text of Link >European Convention on Extradition.

END_OF_DOCUMENT_TOKEN_TO_BE_REPLACED

Here is my 2015 post to the #CIA World Fact Book map that in 1976 before the           Hafez al-Assad Arabization ethnic cleansing that shows that Afrin was Kurdish. 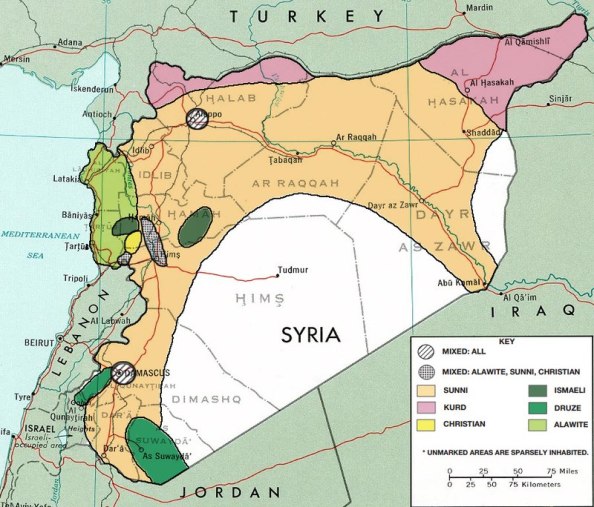 END_OF_DOCUMENT_TOKEN_TO_BE_REPLACED

Turkish media are reporting that Turkey intends to continue its aggression in Afrin in the face of the UNSC ceasefire.

In 1947, the U.N. voted to create Israel and Palestine and determined Jerusalem was capital of both states. Israel agreed to the concept termed, in Latin, “corpus separatum” or “separated body.” The Arab states rejected the plan, choosing, instead, to settle the issue with war. Later, when war failed, there was an effort to return to the concept of treating Jerusalem as a special international entity but nothing ever came of it. Time passed with no solution.

In October 1973, Israel’s neighbors attacked in the Yom Kipur War. I remember the calls for volunteers to help stem what, in the early days, appeared to be a rout and end of the Jewish state.  Then a few Israeli tanks crossed the Suez Canal and cut off the Egyptian supply lines to the Egyptian troops in the Sinai Dessert.  A clock began to tick that forced the world to seek a prompt cessation of fighting to prevent the tragedy of thousands of Egyptian soldiers dying of thirst in the Sinai, a looming specter that was justifying the U.S.S.R. becoming involved in the conflict, and the ultimate fear of a nuclear war. While Kissinger scrambled to cut deal, at the other end of the vast battlefield, Israeal was solidifying its control of Jerusalem.

Now, 45 years after the Yom Kippur War and 70 years after the U.N. voted to create Israel, most Americans accept, without question, the idea that Jerusalem is solely a part of Israel.   The problem is the Islamic world has never accepted the concept.  Also, if military gains are necessarily permanent, then why don’t the U.S. and Britain control all of Western Europe and the Russians the rest? The reason is that military gains are not, in a modern civilized world, permanent.  When one nation seeks permanent gain from war all that generally results is another war.

President Obama, in his visit to Israel, spoke to Israeli college students and implored them to put themselves in the Palestinians’ shoes. We all need to put ourselves in their shoes.  If we conclude we need to consider Jerusalem capital of Israel then why not the capital of Palestine too?  That is what the laws passed by the U.N. in 1947 provided, the same laws that created the Jewish and Palestinian states. It was recognized, back then, that all people should be free to visit Jerusalem and pray there, but only in peace and only in a world that accepted Israel’s right to exist.  Any claim that the Palestinians should remain stateless cannot withstand the historical fact that both Israel and Palestine were born of the same act.  If Iran continues to threaten Israel despite peace with its neighbors and justice for the Palestinians, the U.S. and Israel will need, more than ever, the support of the moderates in the region to meet that threat.

Jerusalem was and is the central issue in the Mideast conflict.  The US may lose the alliances with the moderate Islamic states like Jordan, Egypt, the Gulf Emirates and Saudi Arabia, if we turn our backs on the Palestinians.   At the time of the Yom Kippur War Israel was seen as a wedge to be used against Soviet Union’s influence in the region. Now, the thing that stops us from acting to limit our reaction to Russia is our concern for the impact on Israel.

This move will have a cost. From a realpolitik perspective,  the cost, political and economic, of the United States alliance with Israel may no longer be justified based on a strategic benefit to the United States.  The cost is justified based on U.S. domestic politics and a perceived shared ideology.  Ironically, domestic politics and shared ideology are the same forces that drive the political and social ideology in adjacent Islamic states towards supporting continued conflict. 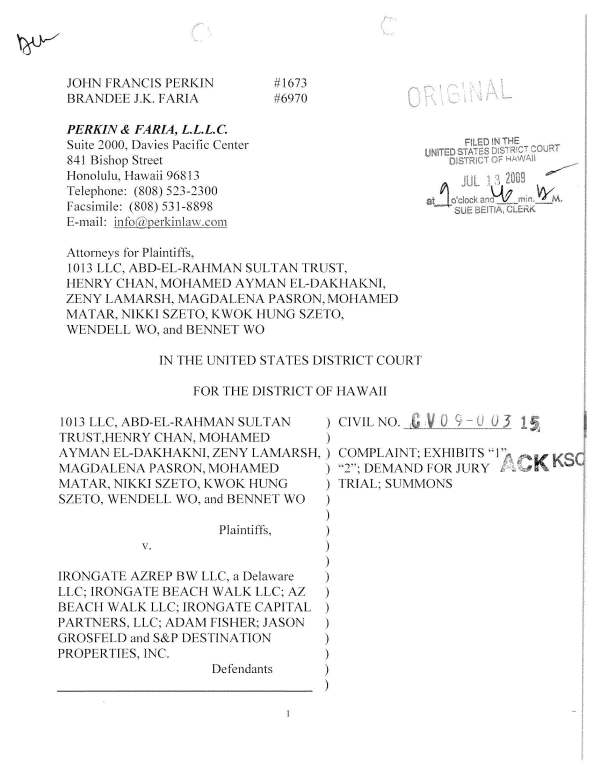